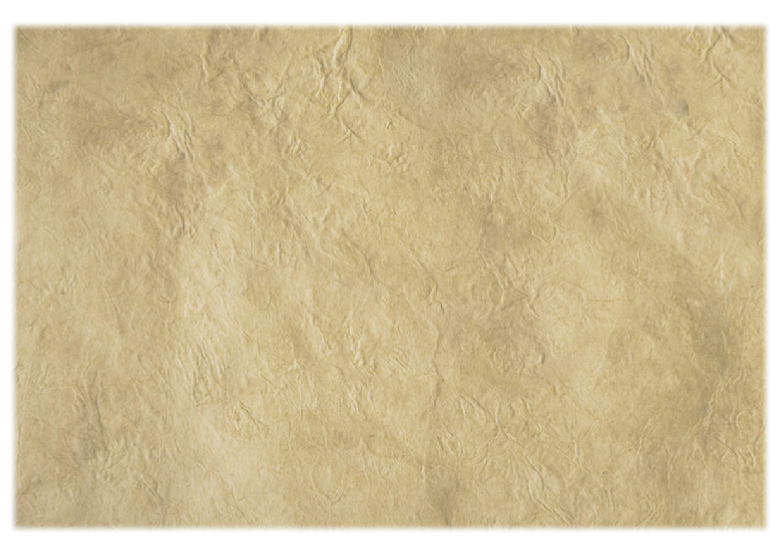 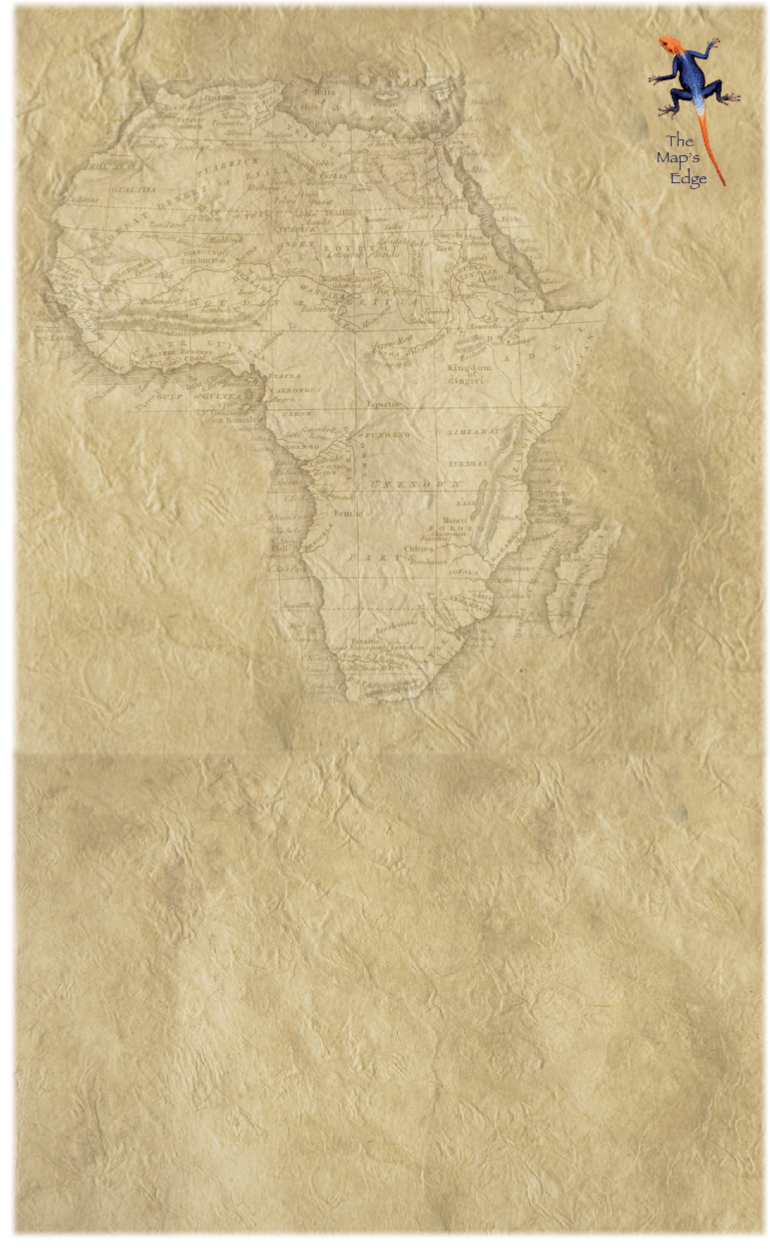 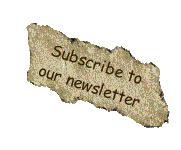 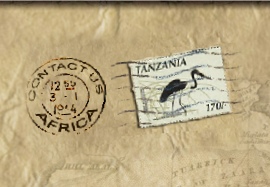 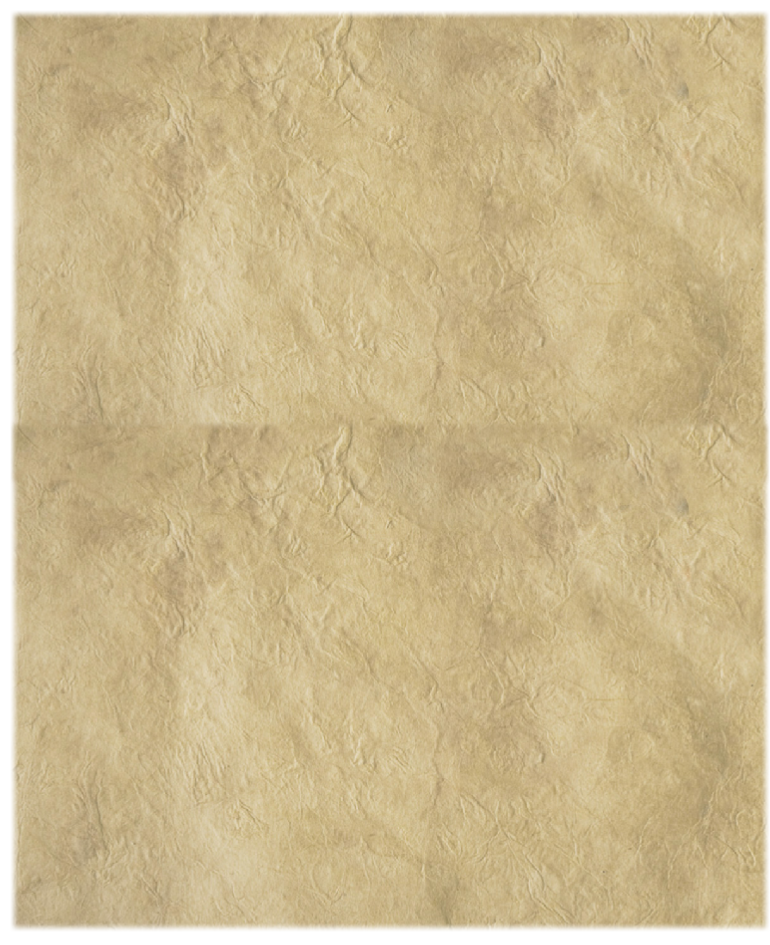 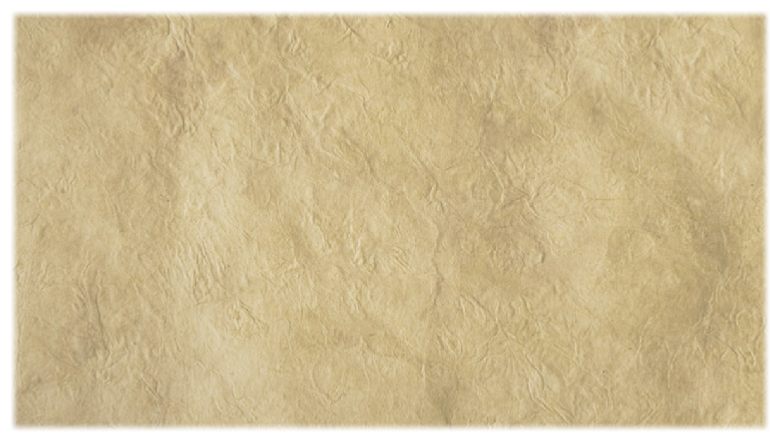 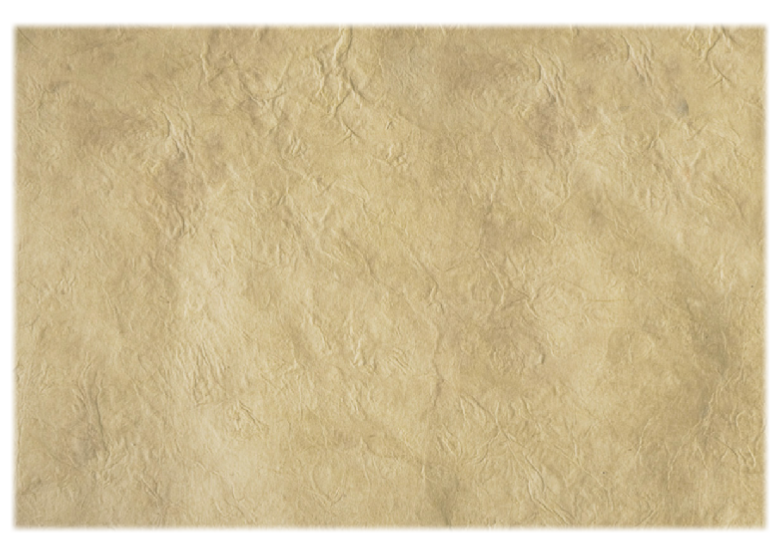 Squack Evans is a professional Safari Guide, photographer, bush boy, mountain rambler and conservationist. Born and brought up in Africa, he worked and lived in Zimbabwe, Kenya, Zambia as well as in Tanzania, guiding throughout the East African region and, in fact, anywhere else on the African continent where there are open spaces, fresh air and wildlife. Squack’s passion is walking and taking clients as far away from hordes of little white minibuses as possible. As with Richard, he is rifle-accredited in Tanzania and is a fully qualified NOLS/Aerie Wilderness First (Aid) Responder. He is also a KPSGA Silver-rated guide.

country and hosting the more unusual itineraries outside of the main National Park circuit. This was also his first exposure to walking safaris, which have subsequently become one of his favourite safari activities. His confident manner, and relaxed easy humour combine well with his depth of knowledge and love for Tanzania’s wildlife and wild places. Chedi is rifle-accredited in Tanzania and also up-to-date on his NOLS/Aerie Wilderness First Responder First Aid training.

Richard Knocker is guide extraordinaire. He somehow manages to bundle up having incredible knowledge of all things furry, feathered, legless and scaled together with

planning an entire Maasai Olympics for kids on safari, all whilst mixing the perfect Margarita, and being able to negotiate his Land Cruiser on the Loliondo plains, without finding too many warthog holes! On the odd occasion he does, unfortunately, find a pig hole, not to worry as he is a fully trained First Aid Responder NOLS/Aerie. Richard is also the first KPSGA Gold-rated guide in Tanzania and has rifle accreditation in Tanzania.

Richard loves being on safari, showing you all the Big Five but finds the “Little Five” oh, so much more interesting (You will have to come on safari with us to know what these little Gems are all about..) 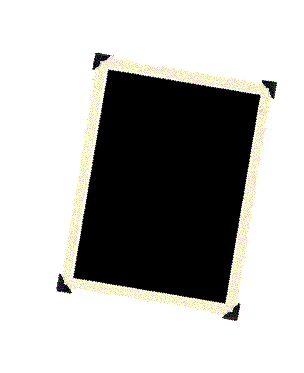 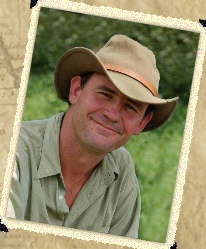 Kennedy John was born and brought up in Arusha. His love of

Tanzania, and the inspiration he got from his father, who had guided

safaris for many years, set him on the path of a career in the bush.

Private Guiding Colleges, he was immediately taken on to work

at Sand Rivers Selous. This was a tremendous opportunity for Ken

environments. As well as game driving, Ken, spent much of his

for knowledge and infectious enthusiasm for the bush made him an instant hit with his clients from all over the world. His wide and 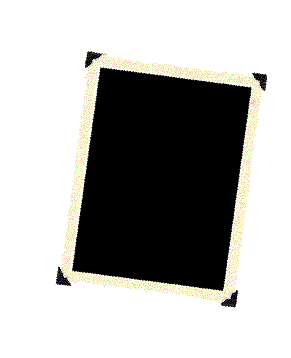 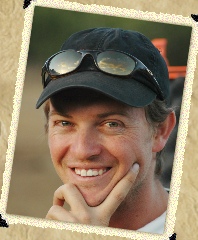 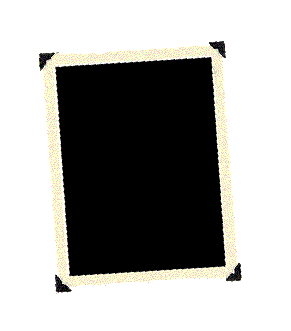 Michael Massonda was born on August 29, 1976, in Iringa town, part of the Southern Highlands of Tanzania and not far from Ruaha National Park. He belongs to the Hehe tribe, who played a key role in Tanzania’s history during the German occupation. He attended primary school, both Ordinary and High School in Iring moving on to study guiding and wildlife courses in various fields.

Since 2006, he has been guiding around Tanzania and loving

the chance to observe and appreciate all the extraordinary things he sees in nature, as part of his job. 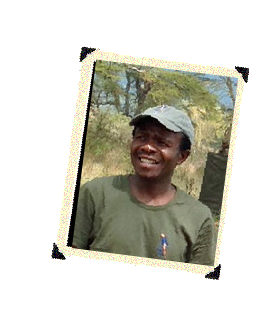 Emmanuel Senkoro was born in December 7th, 1976 in the

Pare Mountains, part of the Eastern Ark Mountains and an area of

great conservation and environmental importance. The chain is an

ancient land formation and, as such, is home to a large number of

endemics, mainy of which are threatened by deforestation,

agriculture and population increases. From early on, he was

surrounded by nature. He attended Primary School in his

village and then secondary school at Morogoro, in southern

Tanzania. He could not resist the call of the wild any longer and joined Collage 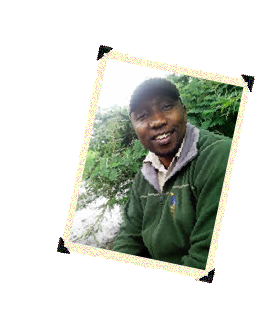 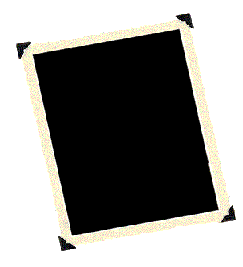 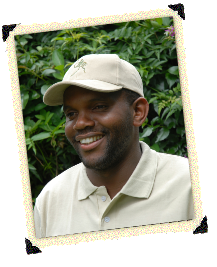 Chediel Mnzava was born and brought up on the slopes of  Kilimanjaro. His father fostered in him a fascination with Tanzania’s bush lore from an early age, and Chediel spent his early years running free through Kilimanjaro’s forest reserves.

In 1995, Chediel took the opportunity to embark on some  formal wildlife studies, after which he moved into a career    as a tour guide. Working for several established Arusha      safari operators, he soon became familiar with most     corners of Tanzania’s National Parks.

Chediel’s love of exploration drew him to the more remote wilderness areas of Tanzania, experiencing the wild bush

Vianney Jacob Kabwine was born  by the shores of Lake Victoria in Mwanza and moved to Arusha to join his father, who was a safari guide.  Brought up around guides ,along with the inspiration he got from his father, Vianney joined the wildlife club at his school. And it was here that he developed his wildlife passion and started on his career path the bush. Vianney started out at Nomad’s Greystoke Mahale and become one of the few Tanzanians to have the privilege of close interactions with our nearest living relatives. From there he went to the Selous Game Reserve and became proficient ingame drives,boating, fishing, fly camping and walking safaris. He later moved to the northern circuit where he is now doing most of his safaris. Vianney is a trained basic First Aid Responder and  is a keen photographer. He may  not be able to get you your award winning shot but he will get you photographs to remind you of Tanzania and the knowledge he gave you in the bush that you will cherish forever. 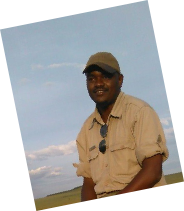 varied safari experiences, combined with his knowledge of the bush, has made him an invaluable member of our guiding team. Ken also is a fully qualified First (Aid) Responder through NOLS / Aerie.